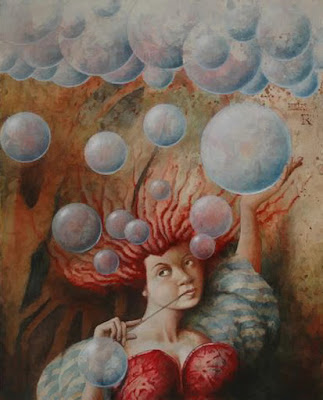 Credits:  This article was first published by Unusual Historicals in 2012.