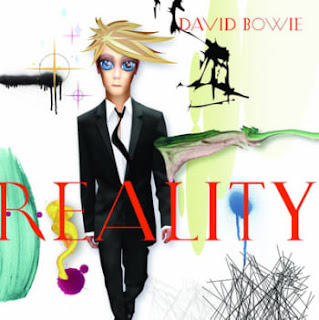 Postscript:  Kathryn's essay "A Reality Tour" can be found in the anthology My Bowie Story.